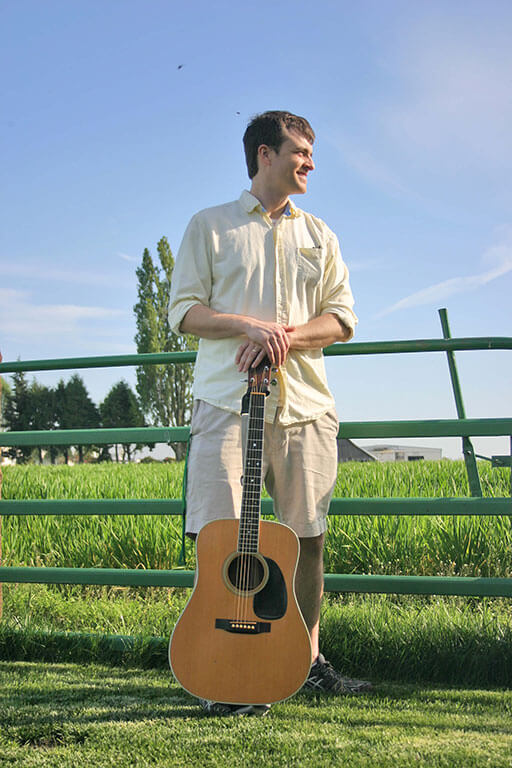 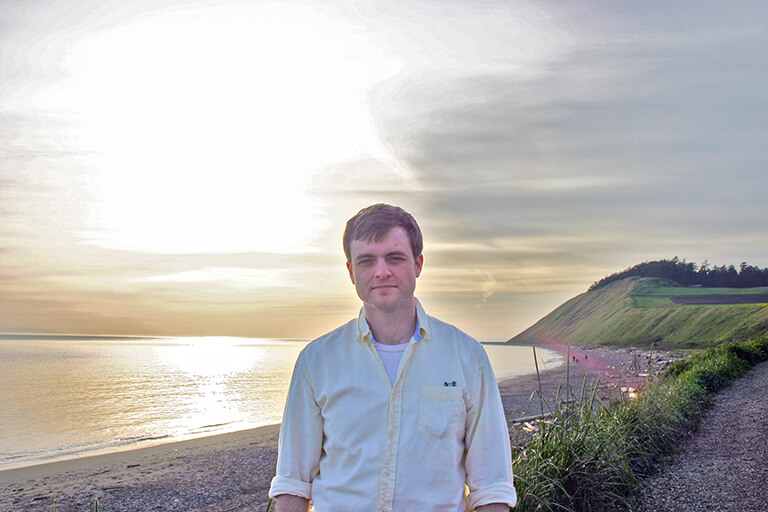 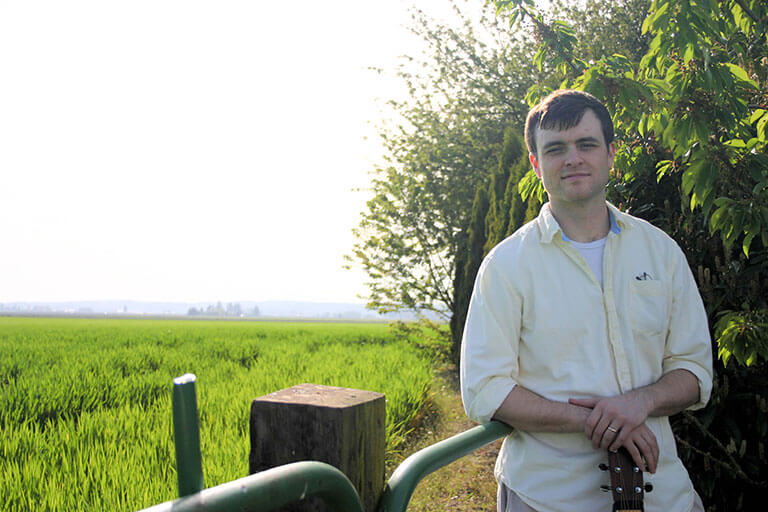 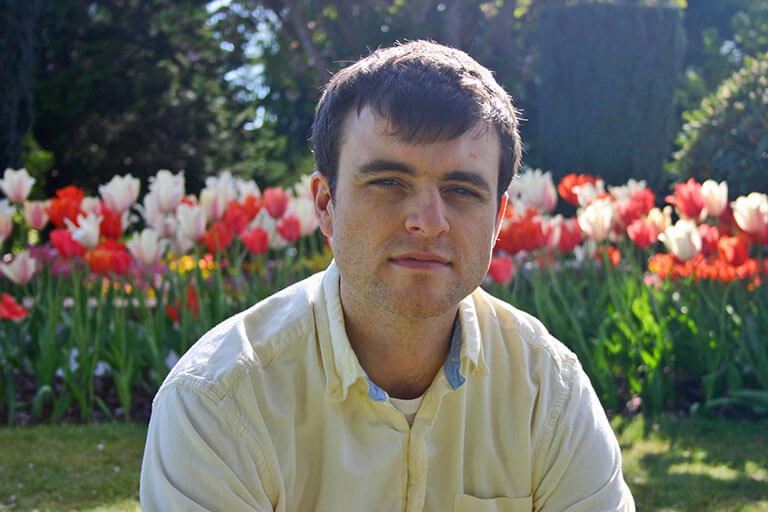 These images is licensed under a Creative Commons Attribution-NonCommercial-NoDerivatives 4.0 International License.

Born in North Dakota and having migrated from Colorado to Washington state at a young age, I was exposed to a lot of different music. Mostly because of all the travel I endured listening to the radio and CD's on the road between family and new living arrangements. I remember a lot of Toto, Paul Simon, and Dan Fogelberg. I also played a lot of Nintendo which exposed me to Koji Kondo's music.

As a teenager, I grew up on rock and emo, but still kept that early influence and sought similar folk/blues music. My favorite band was definitely Weezer though, and still is.

Lately, I listen to a lot of chiptune music. Kubbi's "Ember" album is amazing. Fearofdark is another great artist. I'd love to do an acoustic guitar collaboration with a chiptune artist as video games are dear to me.

I've also been rediscovering albums like Eric Clapton "Unplugged" and a bunch of 80's hits. That and working my tail off!